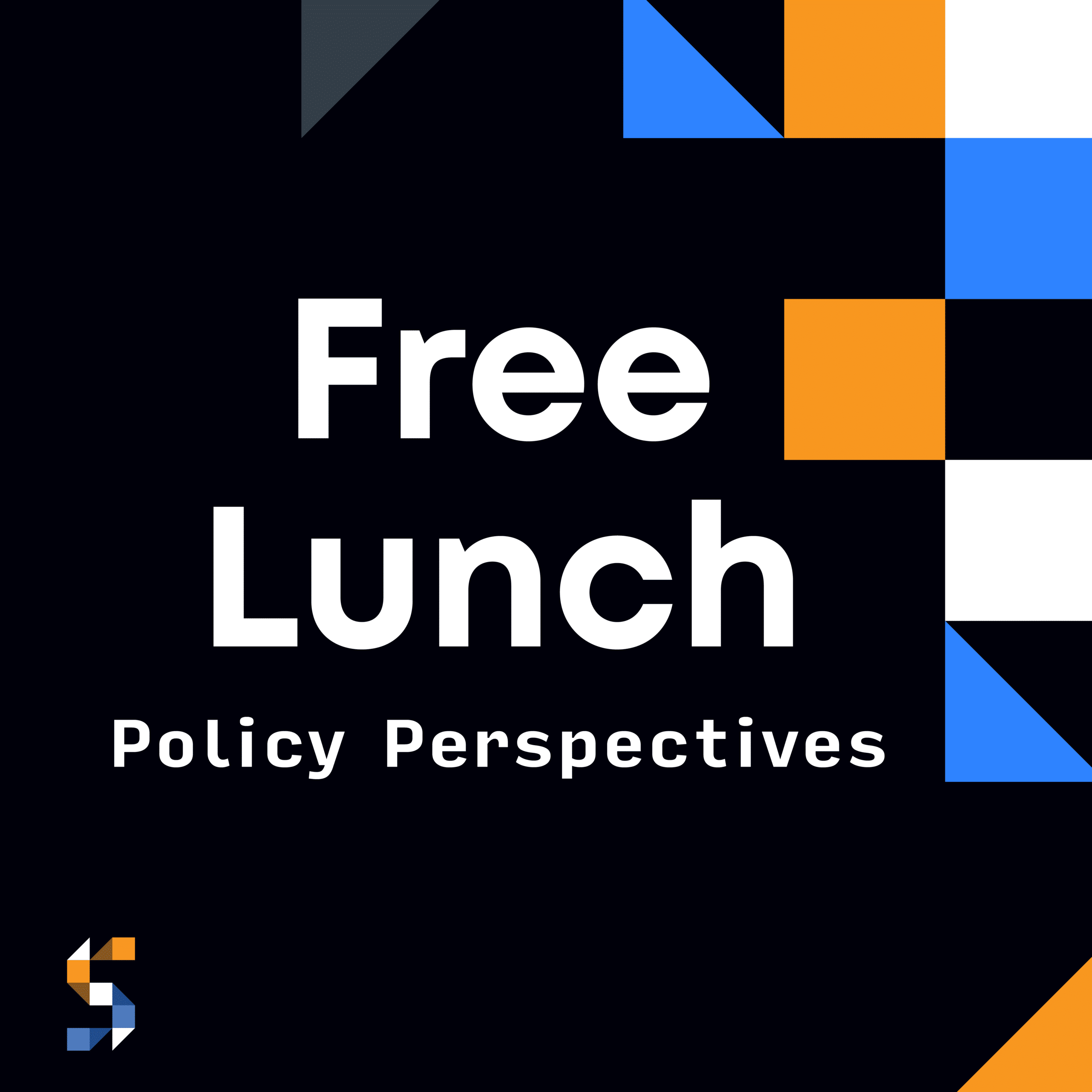 Welcome to the first episode of “Free Lunch!”  This is a podcast where people from different academic and political backgrounds discuss (and, often, disagree about) contemporary policy challenges.  On the inaugural episode, for example, we have a statistician (Carlos), an economist (Scott), a philosopher (Greg), and a political scientist (Steve) discuss the influence of “big tech” and the February 2021 Texas electricity crisis.  These discussions are freewheeling as we try to work through the strengths and weaknesses of our own views.  For example, in our discussion about big tech, we consider the extent to which tech companies should censor content.  We talk about content broadly, including both social media posts and Stripe’s decision to stop processing contributions to the Trump campaign in January 2021.  You’ll find that even when we agree about a particular policy, we do so for entirely different reasons!

You can listen to the podcast on YouTube and Spotify.

The show notes, which contain links to resources such as Salem Center events and relevant articles, are below.

Welcome to the second episode of Free Lunch!  This week featured Carlos, Greg, Scott, and Steve talking about poverty, homelessness, the minimum wage, and measurement issues. As Greg notes at the end, if you think we’ve missed something please email us at Steven.Rashin@McCombs.UTexas.edu.

We want to reiterate that when we say “homeless” or “unsheltered” we recognize that each homeless or unsheltered person is, first and foremost, a person deserving of love and respect and that the experiences of the unsheltered are heterogenous.  Our intent is not to demonize or otherize or, for that matter, to romanticize this vulnerable population.

Note, this show was recorded on Friday, May 1.  The proposition B election was on Saturday, May 2.  Proposition B was approved 57% to 43%. Proposition B reinstated the camping ban in downtown Austin.  While penalties aren’t set out in the proposition itself, prior to 2019 violations of the camping ban were a Class C misdemeanor – a crime punishable by a find up to $500.  There were 18,000 citations issued between 2014 and 2016 inclusive of the end dates.

What are the benefits and tradeoffs of adopting proposition B and re-criminalizing camping?  And, more generally, are there any policy approaches that you find particularly promising?

Written by: Steven Rashin
The above blog post and all blog posts on SalemCenter.org are the opinions of the author and do not necessarily reflect the opinions or views of the Salem Center for Policy, The McCombs School of Business, or the University of Texas at Austin. The Salem Center for Policy, McCombs, and UT Austin will not be held liable for any errors or omissions in this information. These terms and conditions are subject to change at anytime without notice. 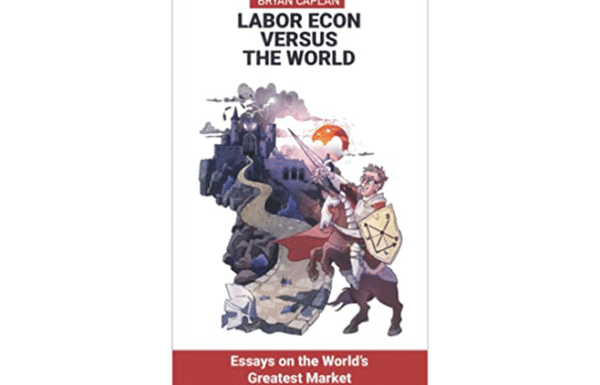 Labor Econ Versus the World: Essays on the World’s Greatest Market 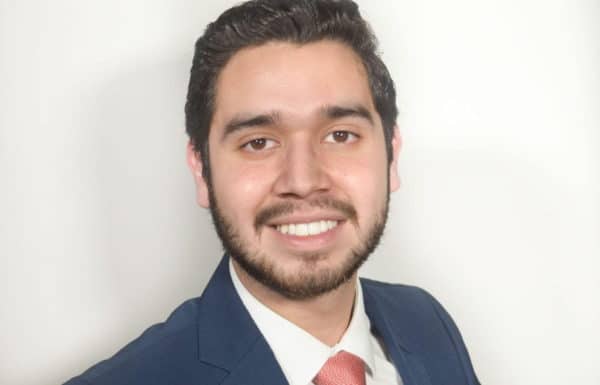 March 22, 2021
Browse the Blog
We analyze the data so you don't have to. Join our email list to learn more.
Sign Up