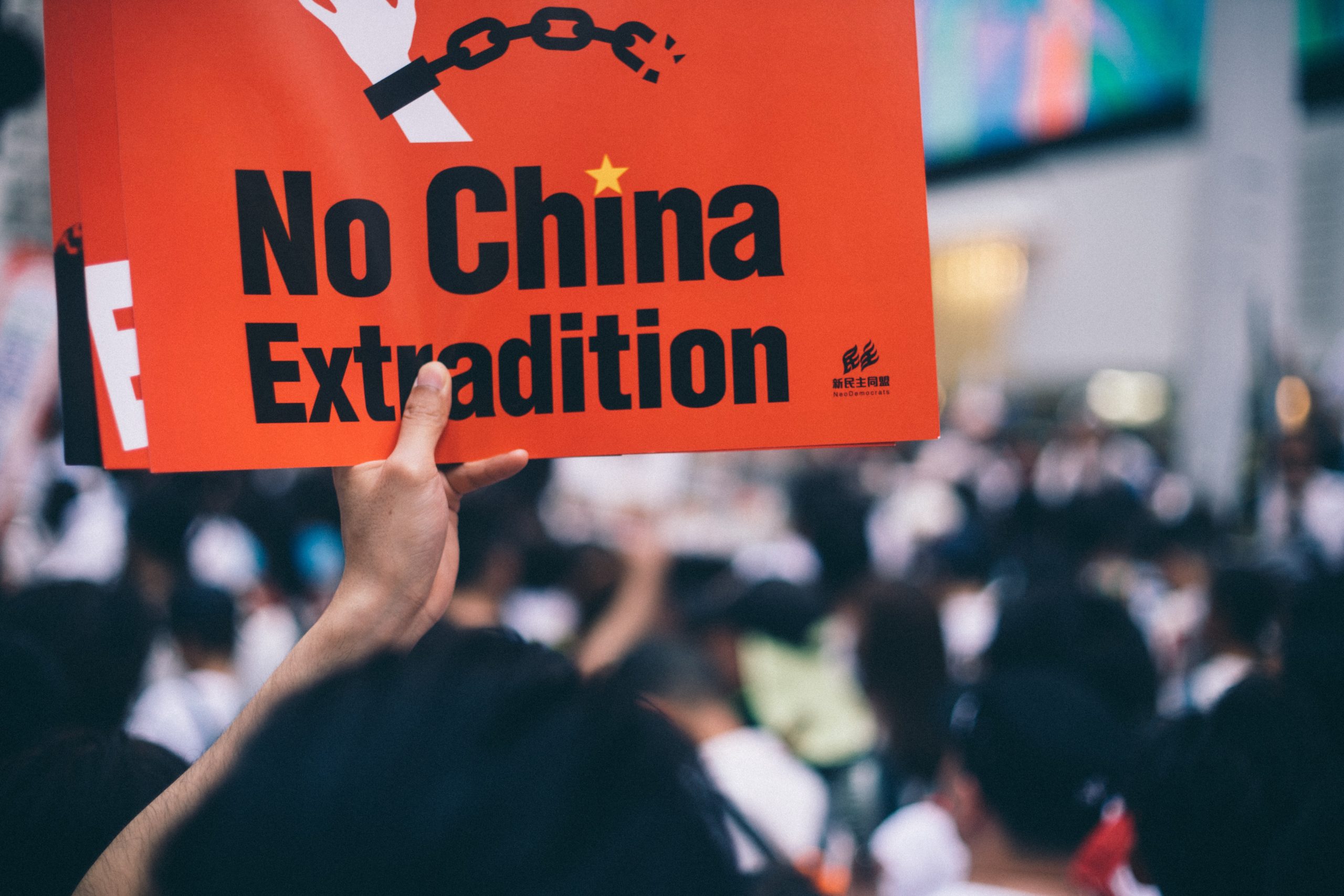 The Communist government of China is not known as a beacon of free speech or religious freedom or many other human rights, in fact, it has a well known tract record of brutally cracking down on these human rights (e.g. Tiananmen Square, Shanxi church demolition in 2018, etc.). As we have seen with the crackdown on and detention of pro-democracy protesters in Hong Kong, Beijing has extended its reach and power over the last year. Due to the new security law, many international companies have left the Hong Kong market and many governments have expressed concern over the Chinese Communist Party’s (CCP’s) actions. For links about some of these actions, see below:

However, not only is the CCP extending their reach into the cyber realm in Hong Kong to stop freedom of speech, they are exerting their strength through state sponsored hackers to suppress religious expression as well. The key incident that warrants discussion in this post is Chinese government’s targeting of the Catholic Church in Hong Kong. According to ZDNet, a Chinese sponsored spear-phishing campaign has been launched against the members of the Hong Kong Catholic Church dating back to May of this year.

For more information on hacking and policy trends, visit the Salem Center’s Cybersecurity Research Initiative to learn about our speaker series, courses offered, and current research. 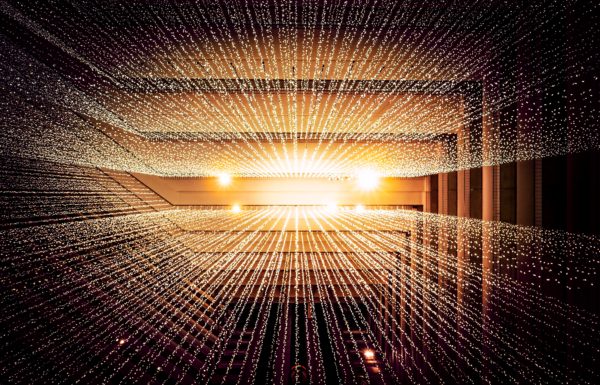 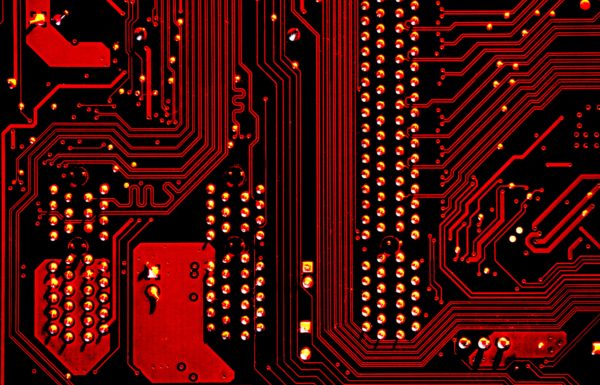 Should You Update Your Computer? 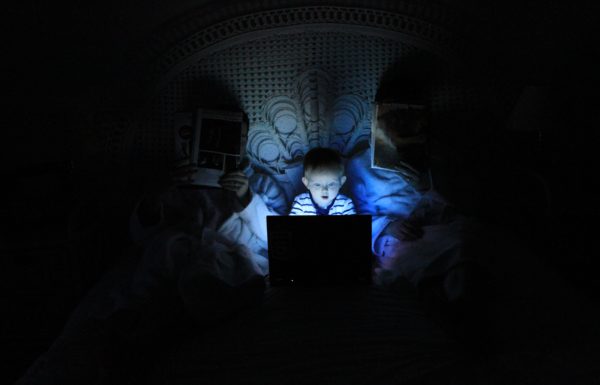 September 7, 2020
Browse the Blog
We analyze the data so you don't have to. Join our email list to learn more.
Sign Up