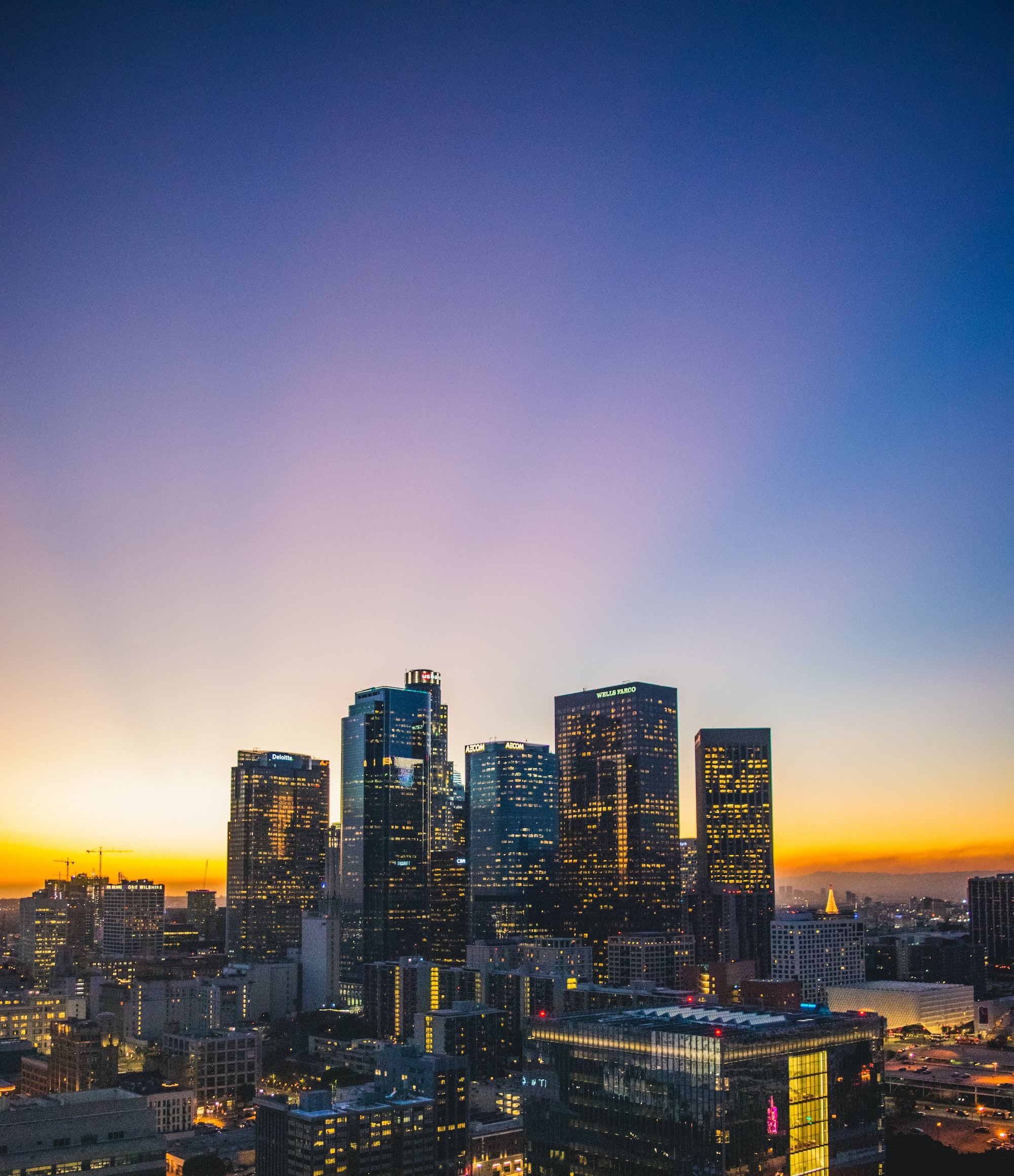 In mid-May, the Chicago Booth Review published an article, Why US unemployment is even worse than the official numbers say, in which they discuss what happened to the labor force at the beginning of the recession in terms of unemployment rates, labor force participation rates, and so on. As COVID policies have been relaxed, we are not only seeing the unemployment rates fall, as seen in the previous COVID policy blog post, but also many other economic indicators start to return to normal.

The above figure is the labor force participation rate in the state of Texas, which has moved in the opposite direction of unemployment. In simple terms, the labor force participation is a measure of the economy’s active workforce, which took a major hit at the beginning of the lockdowns. What this does is amplify the effects of recessions and recoveries. What do I mean by this? If unemployment is calculated as the number of unemployed workers divided by the total labor force, then if the percent of the population that is actively engaged in the labor force is changing, then this will amplify the effects of unemployment trends. For example, as the unemployment rate in the state of Texas has fallen to 6.8%, the data that is being under reported is that disenfranchised workers have re-entered the workforce, thus boosting the economy even further. In other words, even the recoveries in Texas are bigger.

This is just a taste of a few of the data points, For those who are interested in tracking the other economic metrics related to the economy and COVID-19 policies, visit the Salem Center’s COVID site. 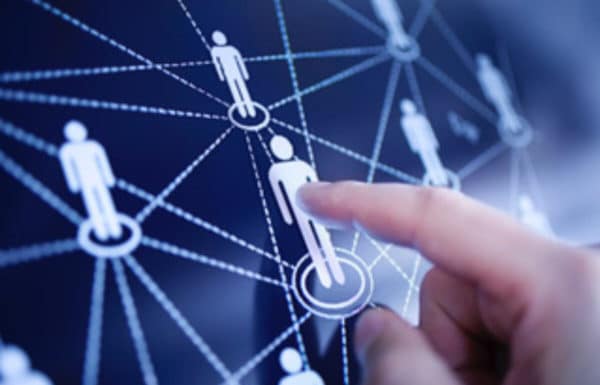 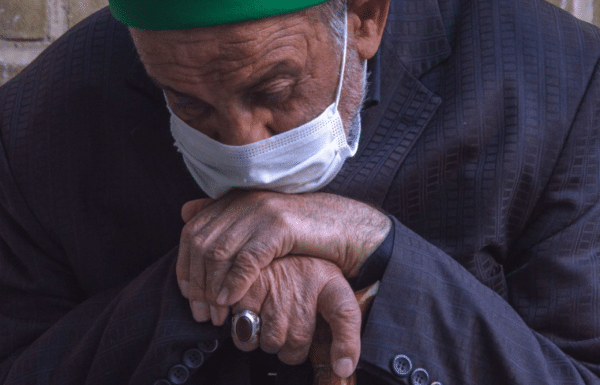 Impacts of Lockdowns on COVID Death Rates and Employment 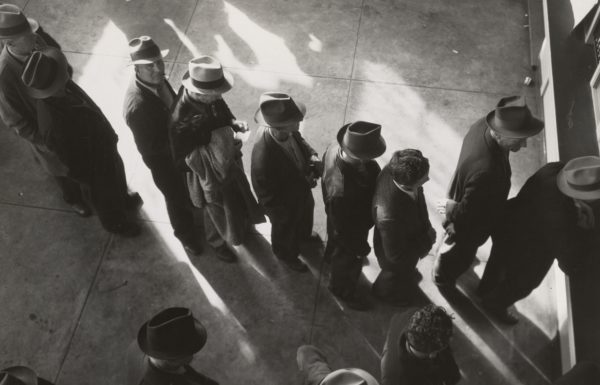 Unemployment Claims in the State of Texas: COVID-19 Data Work and Research 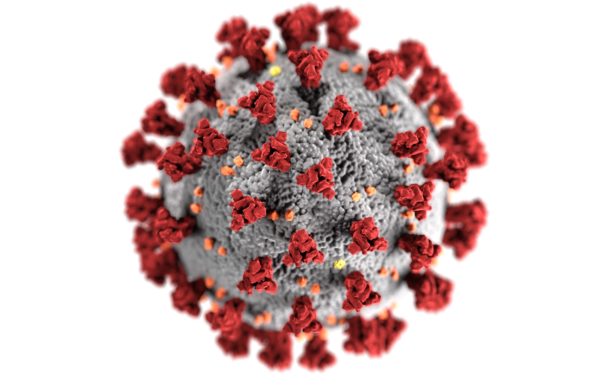