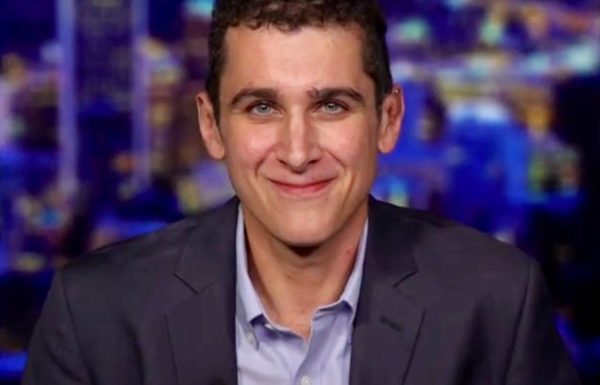 Richard Hanania is the President of the Center for the Study of Partisanship and Ideology. He is the author of Public Choice Theory and the Illusion of Grand Strategy: How Weapons Manufacturers, Generals, and Foreign Governments Shape American Foreign Policy (Routledge 2021). His work has appeared in The New York Times, The Wall Street Journal, The Washington Post, The Atlantic, and Newsweek, among other publications. His work mostly focuses on geopolitics, the nature of knowledge production and expertise, and US politics and foreign policy. You can learn more about Richard’s work by visiting his substack.